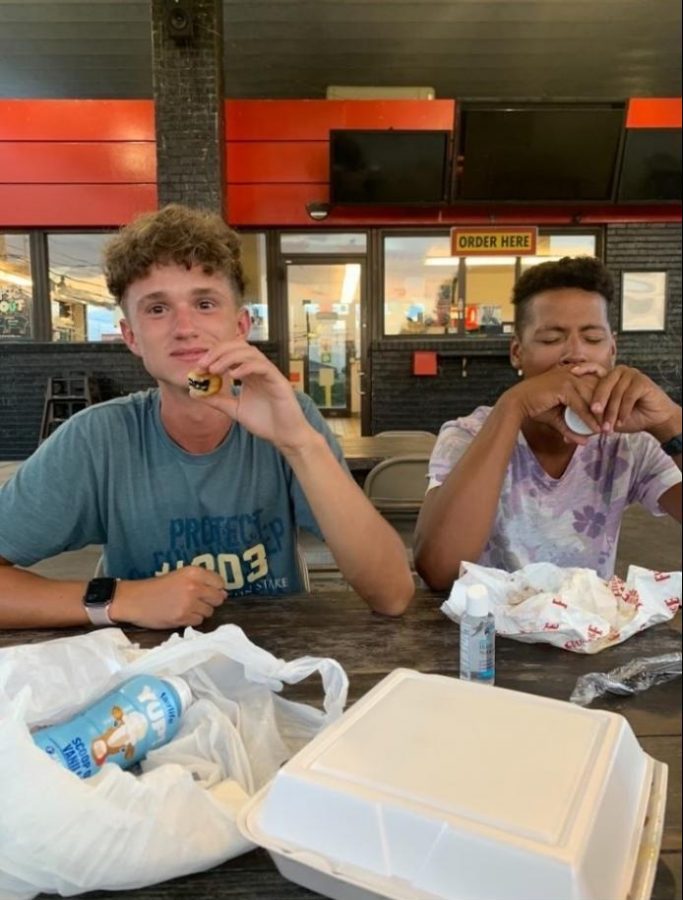 At MHS students do many different things to be entertained. There’s a lot more things rather than T.V. shows and video games that keep them occupied.

“Traveling is like a breath of fresh air after falling into a repetitive state at home,” Gilbert said.

Gilbert’s top five places to visit are Seattle, Atlanta, LA, New York City, and Miami. Gilbert mainly travels with his dad. Gilbert has been traveling his whole life but the earliest memories were around the age of four.

“The ability to experience different perspectives and culture is entirely entertaining to me,“ Gilbert said.

Another thing entertaining to Gilbert is Netflix. Everyone has a classic T.V. show or movie they like. The most intriguing show he watches is American Horror Story. Gilbert likes the excitement it has in it. The show, Criminal Minds, is another one of his favorites.

“Both storylines are complex enough to keep my interest,” Gilbert said.

Besides Netflix, Gilbert spends lots of time listening to music. Gilbert’s favorite artists and bands are Glass Animals, The Neighborhood, and Taylor Swift. Music has a role of playing with your emotions more than a lot of other life factors.

“Music just has a way of making life a little more interesting, especially when things get dull,” Gilbert said.