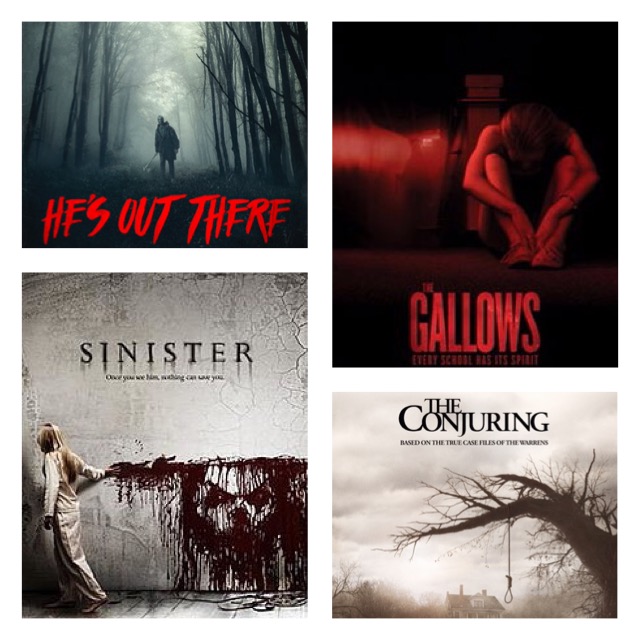 What is the best thing to do in the fall? How about snuggling in a blanket and watching the best fall TV shows.

First off we have Adventure Time, “From Bad to Worse” S3 E 13. This episode goes from Princess Bubblegum accidentally turning the whole kingdom into candy eating zombies, Unfortunately for them all, the people in the kingdom are made out of candy. The main  characters, Finn the Human and Jake the Magic Dog, end up having to create the antidote to save the Kingdom.

Next we have the highly anticipated TV show, “Stranger things.” The pilot episode of season two starts off with a Halloween themed episode with Mike, Will, Dustin, and Luke dressing up as Ghostbusters. If you’re looking for a show to binge watch for the upcoming spooky season “Stranger Things” is the one.

X-files is a Famous TV show that ran for 8 years straight. The whole premise of the show is creepy and disturbing. Two FBI agents try to discover the mysteries of the Government and the Universe. Every episode seems to be set in the fall season, that being the spookiest time of year.

If you wanted to get a little break from the creepy shows watch an episode of “The Office!” “Here Comes Treble” Season 9, Episode 5. The episode starts off with the famous Dwight Schrute getting into the Halloween spirit by putting a carved pumpkin on his head leading to it getting stuck. So if you want a little kicks and giggles head over to Netflix.

Over the Garden Wall is THE show that will get you into the fall spirit. The main characters, Wirt and Greg find themselves in a very peculiar situation. They wander around a timeless forest meeting strange woodsman, large purging pumpkin people, and monster mothers. The show is full of strange magic and you never quite know what is going on.

Grab a blanket, find a couch and/or significant other, and start watching.